When we mention taper candles, the image of a romantic dinner immediately comes to mind.

But did you know that taper candles are by far the oldest candles in the world?

If their production method has obviously evolved along the centuries, the traditional way of making them (repeatedly dipping a wick into a liquefied fat body in order to build up layers and give the candle its thickness) has remained the same!

Lets take a look at this great classic... 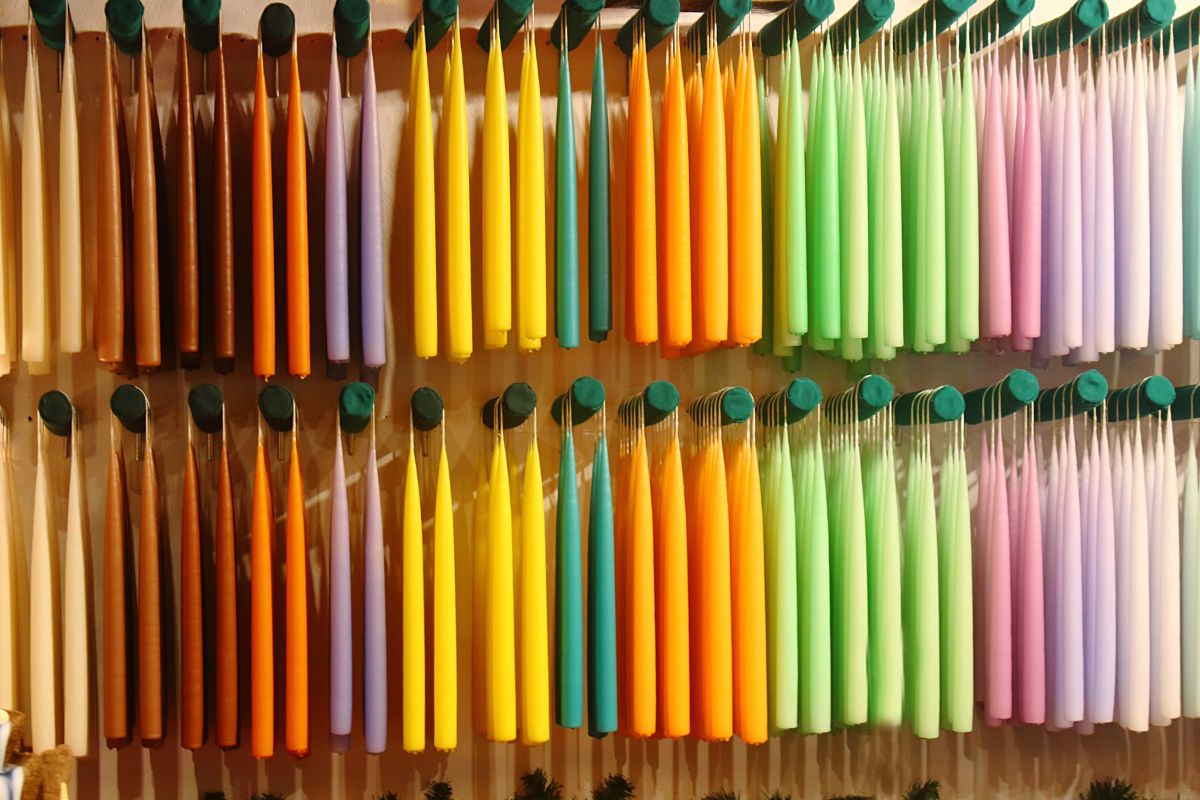 A page of history

Like most inventions, taper candles were almost certainly discovered by chance. One fine day, while cooking meat over a fire, someone must have noticed that whenever fat dripped into the flames, it revived the fire. Using that same fat to create a long-lasting light source was the next step (you know, the night is dark and full of terrors and all that) 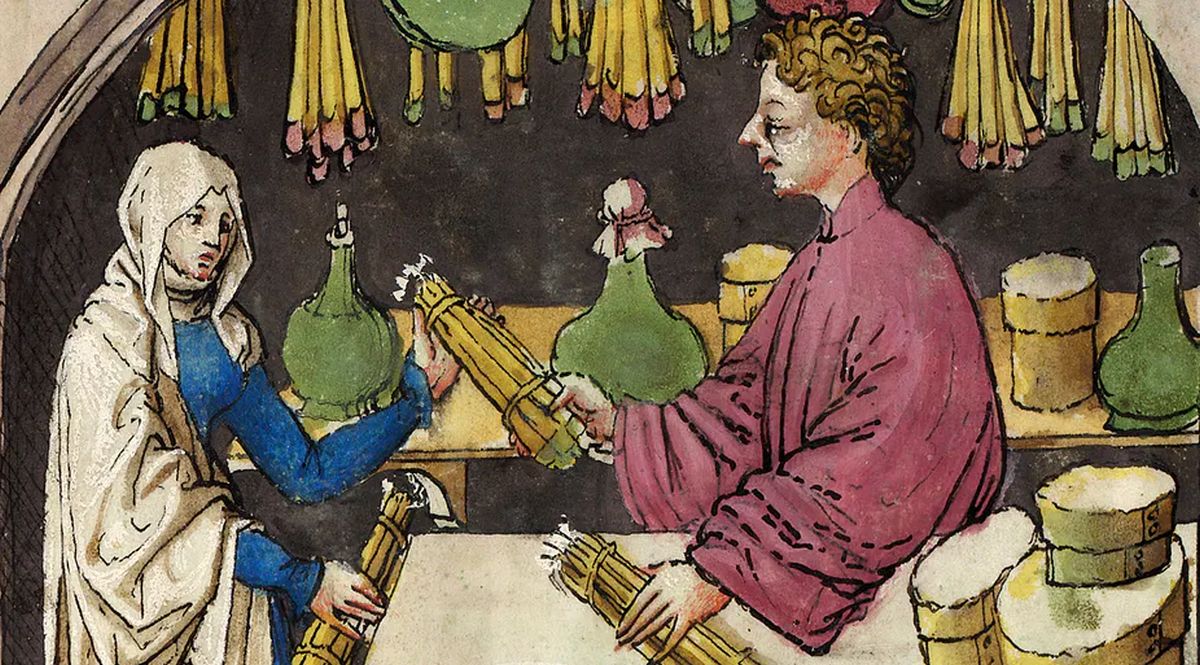 There werent any wicks yet, so reed or other fibrous stalks were used, repeatedly dipped into liquefied fat, and then lit up. But animal fat (or tallow, as it is often referred to) has a tendency to produce a very unpleasant smell and a lot of smoke when it burns.

Later on, beeswax will be used, much preferred because of its pleasant perfume and better performance, but it's mainly churches and the gentry who benefited from it as its price made it inaccessible to the common people.

The emergence and development of the petroleum industry brought along paraffin and gradually made it extremely popular among candlemakers and users alike. It still is today.

Dipping taper candles has always been one of the many household chores, performed along with laundry and food preservation. Buying ready-made candles, as shown in the picture above, was not an option for a large majority of people. 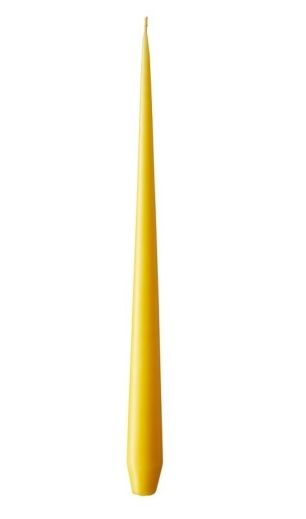 As their name suggests, taper candles have a characteristic shape: elongated and slightly conical (larger at the bottom than at the top).

This distinctive shape is obtained by the traditional method of fabrication which consists in dipping a wick in melted paraffin multiple times to build up layers. Because of gravity, the paraffin tends to accumulate as low as possible, thus giving taper candles their tapered shape.

But if the shape of a taper candle is almost always the same, not all of them are created by dipping a wick in melted wax.

A third method consists in rolling up a sheet of wax (traditionally a sheet of beeswax) around a wick in order to obtain a rolled taper candle.

Very nice results can be obtained by varying the shape of the wax sheet or by overlapping sheets of different colors.

How to use taper candles ?

Traditionally, taper candles are placed on holders that go by the name of candlesticks. They can be made of a cup into which the taper is placed, a spike used to "impale" the candle or a combination of both.

Taper candles tend to have a standard diameter at their base and you should thrive to stick as much as possible to that standard if you want your tapers to fit most candlesticks.

There is a little tool that will help you, it's called a base former. Basically, you heat it up and stick the taper candle in the opening. The candle is melted into shape...

Alternatively, you can also find what you could call large pencil sharpeners. Instead of heat, they use a blade to shape the base of the candle.

Candlesticks with a spike are much more forgiving since your candle doesn't have to be of a precise diameter to fit them.