Candlemaking is not a dangerous hobby but, like all activities that involve the use of a heat source, it is essential to know some elementary safety measures.

Once you know and understand the risks linked to the activity, the different ways to reduce them and the things to do and most of all NOT TO DO if you're ever faced with a paraffin fire, making candles will become as safe as knitting. 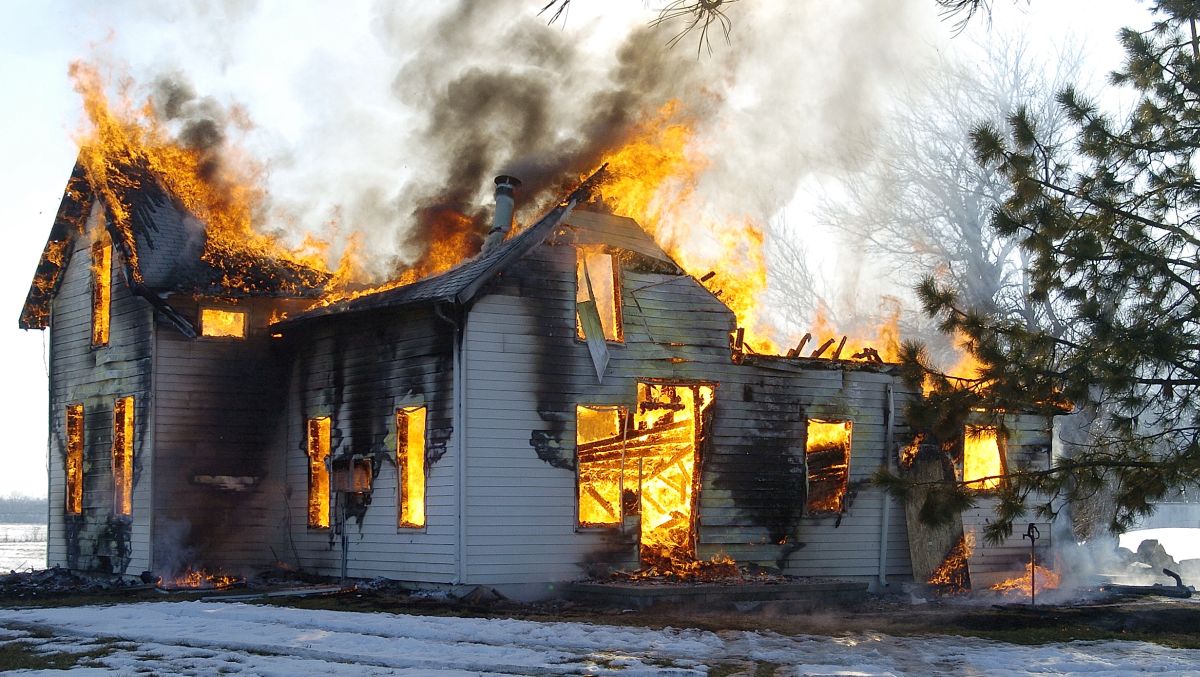 Working in relaxed conditions and without being disturbed is essential to ensure optimal safety.

Eventually, you are going to spill hot paraffin. Maybe not today, perhaps not tomorrow but it will happen, next week or next month... guaranteed! Knowing that, a little bit of advice can be useful:

The vast majority of candlemakers use the double boiler method to melt paraffin wax; doing so ensures that the wax never exceeds the water boiling temperature, in other words 212°F.
At this temperature, paraffin is relatively safe (but resist the urge to dip your finger in it "just to see what happens").

But in some cases, and I'm thinking for example of sand candles, you may have to heat your wax to higher temperatures than allowed by a double boiler and use direct heat. Or you may want to use a slow cooker, like many US candlemakers do.
Both methods can potentially heat the wax to temperatures well above 212°F and this is where things can become dangerous.

You have to know that:

Even if you do use the double boiler method, always place a thermometer in the wax as soon as it starts melting and leave it there until the end. If you bought a good model protected by a metal frame, the measuring end will always be kept far enough from the walls of your melting pot to allow for a reliable reading of the temperature.

Just as you should never leave a burning candle unattended, never leave the room while paraffin is melting.

If you are the cautious kind, you certainly already have in your kitchen the following two items: 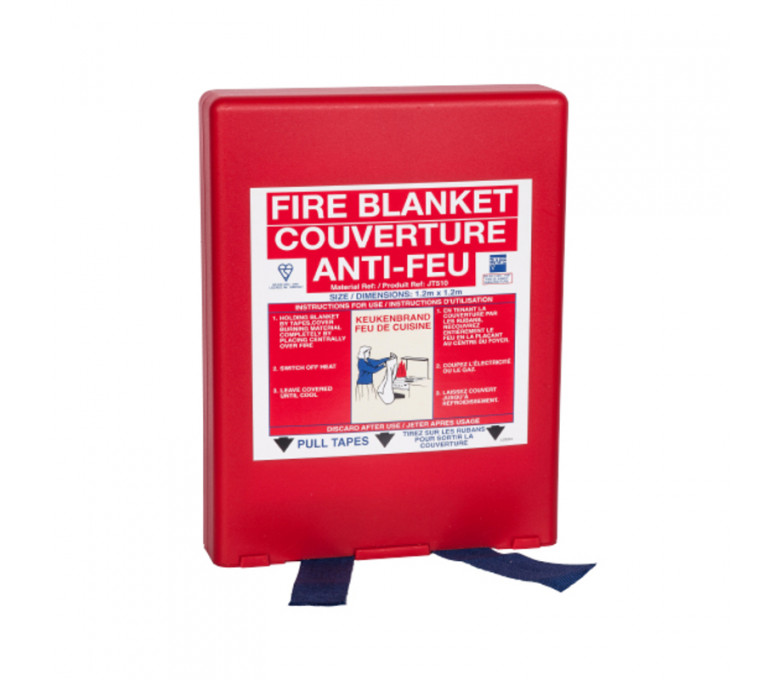 Should the worst happen, should the paraffin catch fire:

In candlemaking like in many other domains, danger comes when routine settles. Even if you've been making candles for more than ten years, never forget about your safety.