Gel candles can be scented too but the modus operandi is a lot more intricate than it is with paraffin wax or soywax candles.

You not only have to take into consideration the flash point of the synthetic oils, you must also try and get familiar with the concept of polarity, essential when you want to add scent to candle Gel. 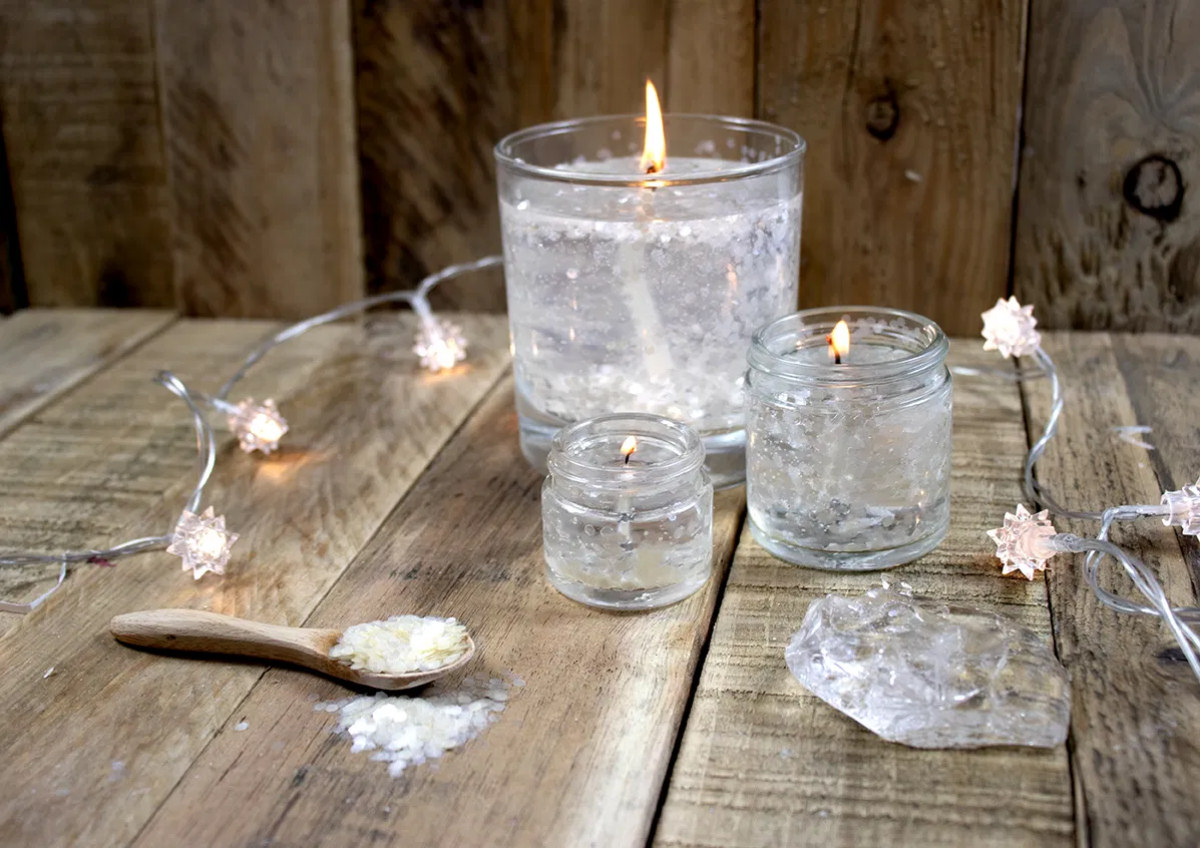 In the article about the basics of fragrance oils, I explained that the flash point is a critical data to consider when adding synthetic fragrance oils to paraffin wax.

It is even more important when you work with candle Gel. Remember the following Golden Rule:

This proves once again that it is essential to know the flash point of each and every synthetic fragrance oil you will be adding to paraffin wax or to candle Gel.

If you're a chemist, I don't need to explain polarity to you. And if you're not, believe me, you don't want me to! Not that I could, anyway.

However, here comes a very basic explanation of the concept of polarity. If you want to learn more about it, please visit your local library and check out a "Chemistry for Dummies" book.

(From the Introductory Chemistry online course published by lumencandela)


Polar covalent bonds connect two atoms with differing electronegativities, leaving one atom with a partial positive charge (∆+) and the other atom with a partial negative charge (∆-), as the electrons are pulled toward the more electronegative atom. This separation of charge gives rise to a bond dipole moment. The magnitude of a bond dipole moment is represented by the Greek letter mu (µ) and is given by the formula shown below, where Q is the magnitude of the partial charges (determined by the electronegativity difference) and r is the distance between the charges:

This bond moment can be represented as a vector, a quantity having both direction and magnitude.

When a molecule contains more than one bond, the geometry must be taken into account. If the bonds in a molecule are arranged such that their bond moments cancel (vector sum equals zero), then the molecule is nonpolar. This is the situation in CO2. Each of the bonds is polar, but the molecule as a whole is nonpolar. From the Lewis structure, and using VSEPR theory, we determine that the CO2 molecule is linear with polar C=O bonds on opposite sides of the carbon atom. The bond moments cancel because they are pointed in opposite directions. In the case of the water molecule, the Lewis structure again shows that there are two bonds to a central atom, and the electronegativity difference again shows that each of these bonds has a nonzero bond moment. In this case, however, the molecular structure is bent because of the lone pairs on O, and the two bond moments do not cancel. Therefore, water does have a net dipole moment and is a polar molecule (dipole).

Well. Let's go back to simple and just remember that Candle gel is a nonpolar substance.

Just like birds of a feather flock together, it is crucial to add ONLY nonpolar synthetic fragrance oils to candle gel.
Every fragrance oil has a different chemical structure so some can be polar and others nonpolar. Unfortunately, that's not something the label mentions.

What happens when you add a polar synthetic oil to candle Gel?

The is also a real risk of the Gel candle catching fire when used.

Penreco, the inventor of candle Gel, has devised a simple and relialable polarity test. To run this test, all you will need is mineral oil and a test tube.

The test will be done in two phases. For both phases, use a clean glass recipient, preferably a small test tube (or a thoroughly cleaned medication bottle). You can use the same recipient for both phases. 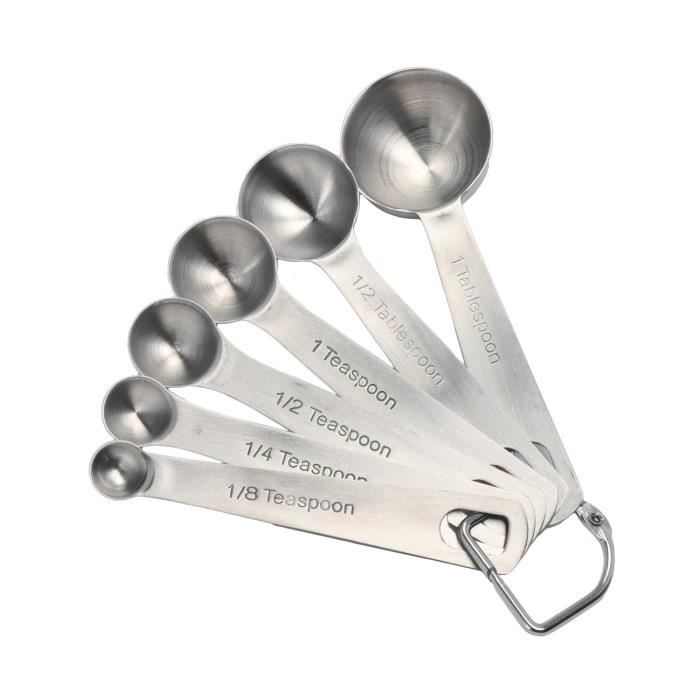 To measure the oils used in this polarity test, use the smallest part of a measuring spoon

In the test tube, add 3 parts of the synthetic fragrance oil to be tested and 1 part mineral oil. To avoid using too much fragrance oil, use the smallest part of a measuring spoon (usually the equivalent of 1/8 of a teaspoon).

Close the test tube and shake it vigorously.

If, while you shake it, the liquid turns cloudy then clears up again, this can be a good sign. Let it rest for a while, but no more than 5 minutes.

If the liquid in the test tube has turned cloudy, even a little, this means the fragrance oil tested is polar and should not be used in candle Gel.

If the synthetic fragrance oil and the mineral oil separate and form two separate layers in the test tube, that fragrance oil is polar and should not be used in candle Gel.

If the liquid is clear, the first phase of the test is successful. Move on to phase two.

For the second phase, we invert the proportions: 1 part synthetic fragrance oil for 3 parts mineral oil.

Don't waste your fragrance oil: you can reuse what's already in the test tube by adding 8 parts mineral oil to it. Then close the tube and repeat the shake and let rest operation.

If the liquid in the test tube has turned cloudy, even a little, this means the fragrance oil tested is polar and should not be used in candle Gel.

If the synthetic fragrance oil and the mineral oil separate and form two separate layers in the test tube, that fragrance oil is polar and should not be used in candle Gel.

If the liquid is clear, that means this synthetic fragrance oil can be safely used in your Gel candles.

How much fragrance oil should you use?

Each grade will hold a slightly different amount of fragrance oil.