Stearic acid, also called stearin or, to keep it simple, octadecanoic acid, is one of the saturated fatty acids present in animal (mainly beef, about 30%) and some vegetal (in smaller percentage, although cocoa and shea butter can contain up to 48%) fats and oils. 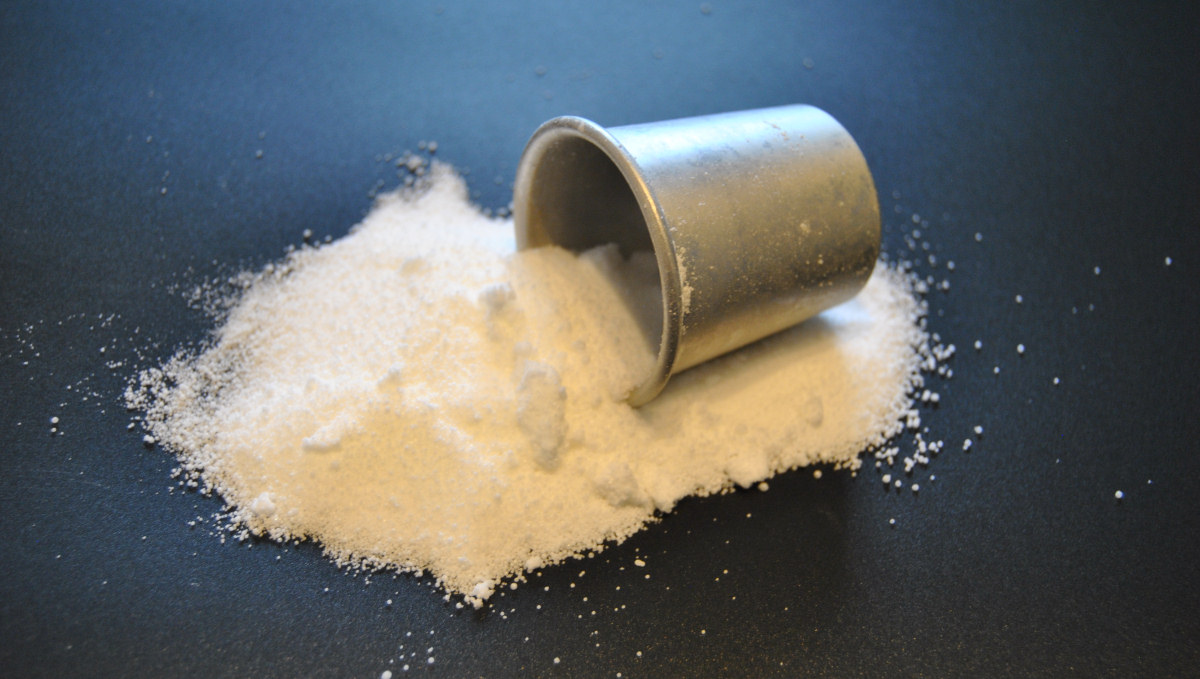 Stearic acid as we use it in candlemaking, in powder form

In candlemaking, the terms "stearic acid" and "stearin" are interchangeable and refer to the same product

Chemically speaking though, stearic acid is a component of stearin.

In the Nineteenth century, a chemist named Michel-Eugène Chevreul discovered that animal tallow (in this time still used to make candles) wasn't a single substance but a compound of two fatty acids, stearic acid oleic acid, combined with glycerin to form a neutral, non flammable substance.

By removing glycerin from the tallow compound, Chevreul invented a new substance named stearin (from the Greek "stear", which means tallow). Recent researches led to the development of a vegetable based substitute for stearin, until then always produced from animal fat. This vegetable substitute, which is gaining popularity among candlemakers, is primarily extracted from coconut oil (or palm oil). 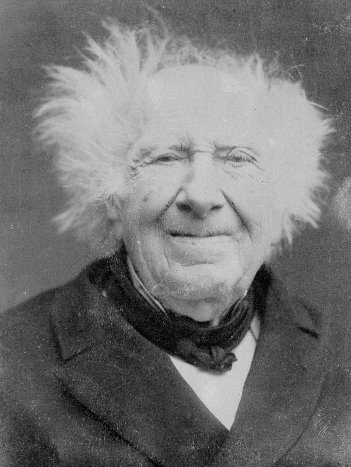 In the candlemaking world, stearic acid is available as a powder or pellets, has a whitish color and feels a bit greasy to the touch. Its melting point is around 158°F.

We use it primarily:

Warning
Stearic acid should not be used in combination with rubber or latex molds because it might "eat them up" (it is an acid, after all). If you're planning on using rubber molds, use Vybar instead.

The proportion of stearic acid you should use depends on the effect or result you're looking for. As a hardener, the common proportion is 3 teaspoons per pound (450 grams) of paraffin wax.