Candlemaking supplies   >
Candle waxes   >
Paraffin wax
The vast majority of candles produced nowadays are made, totally or partially, of paraffin.

Discovered in 1830 by the German chemist Karl Ludwig von Reichenbach, paraffin wax quickly became popular with candlemakers because of its cleaner burning properties and lower costs of production compared to any other candle fuel available at the time.

Paraffin wax in its most common form, pellets

The website of Exxon, one of the largest petrochemical companies, states the following about petroleum-derived waxes:

Any of a range of relatively high-molecular-weight hydrocarbons (approximately C16 to C50), solid at room temperature, derived from the higher-boiling petroleum fractions [...]

Feel free to check out the complete technical characteristics of these categories. For the sake of this article, I'll highlight two important facts:
chemical formula:CnH2n+2
melting point:between 115°F and 155°F (according to the type)
flash point:around 392°F

What the dictionary says:

Paraffin: (derived from Latin parum affinis, "little affinity") A white waxy substance, resembling spermaceti, tasteless and odorless, and obtained from coal tar, wood tar, petroleum, etc., by distillation. It is used in candles, as a sealing agent (such as in canning of preserves), as a waterproofing agent, as an illuminant and as a lubricant. It is very inert, not being acted upon by most of the strong chemical reagents. It was formerly regarded as a definite compound, but is now known to be a complex mixture of several higher hydrocarbons of the methane or marsh-gas series.

When you buy paraffin wax to make candles, most of the time it is sold by weight and under the form of wax pellets or flakes. Such a conditioning is ideal as it makes it easy for you to store, manipulate and measure. Avoid at all costs paraffin wax sold in slab form: you would have to use a hammer to turn it into manageable chunks.

20 years ago, I wrote:
If you live in the United States, chances are you'll never use basic paraffin because there's a wide range of pre-blends available, specially formulated for a specific type of candle. But if you're a beginner, you can learn a lot by playing around with pure paraffin and additives as most European candlemakers have to, due to the unavailability of pre-blends in these countries. 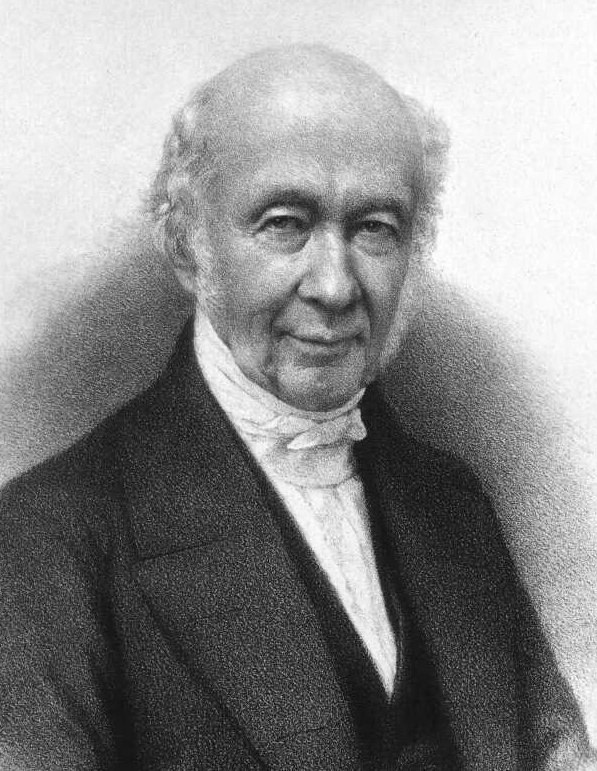 Fortunately, this has changed now and even if the choice of wax blends available on the Old Continent remains considerably narrower than that in the United States, we are not stuck with only the basic, straight paraffin wax anymore.

Straight paraffin wax, without any additive, has a melting point of about 140°F, which kind of limits its uses to making candles like pillars or votives. Even then, the odds are you will have to add at least one kind of additive to get the results you want.

Most suppliers offer wax blends that already contain, besides paraffin wax, the additives necessary to the production of a certain type of candle. The most basic blend is one of paraffin and stearic acid, but others are available that answer specific needs, like dipping blends (for taper candles), coating blends (a hard wax that serves a a finishing layer for dipped candles) or container blends.

But let's start with the beginning: straight paraffin wax is great for the beginning candlemaker and will allow you to familiarize yourself with the different additives, their effect when used in different quantities and also with the ideal pouring temperature in different situations.